The Rugged Charms of Forgotten France

The South of France has a distinctly upmarket reputation. Monte Carlo, Juan les Pins, Saint Tropez and Cannes cannot help but make you think of Champagne lifestyles and film star glamour. But there is so much more to the languedoc – as Southern France is known – than just that well-heeled Mediterranean sheen. Behind the bling and the glitz is a region bursting with cultural, historical, artistic and sporting attractions, and of course, the food and the wine are not bad either. 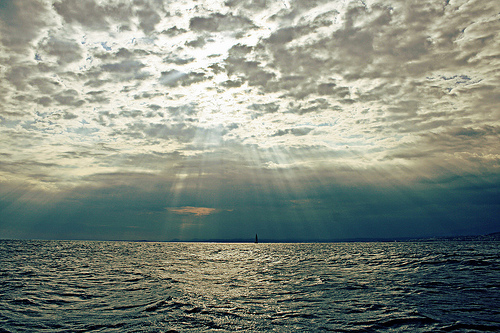 The locals are something more than merely patriotic. They take enormous pride in their regional identities. This finds its expression in local wines and cuisine as well as some fiercely competitive sporting loyalties, not the least of which is the local passion for rugby. The south is undeniably the heartland of French rugby union, where it is uncompromisingly celebrated as the ‘national’ game – even though football dominates elsewhere.

Local rivals like Biarritz, Toulouse and Toulon – where Jonny Wilkinson played – are some of the most feared names in all of European rugby. In an example of their strength, Toulon are 8/11 with several bookmakers to win the European Champions Cup at the time of writing. The passions stirred by these gladiatorial ambassadors for their local departements have to be seen to be believed. The earthy cocktail of mud, sweat and tribal loyalty involved in le rugby may be a million miles away from the luxuriant image that those coastal resorts promote, but it offers a much more authentic, red-blooded sense of how the locals see themselves.

Maybe because it is so close to home or perhaps because it has the reputation of having been colonised by property-owning retirees, but the South of France has slipped off the list of must-see destinations in recent years. It’s almost as if it’s too much of a safe option to be really cool.

But once you get away from the tourist strip along the miles and miles of coastal attractions and stray into the interior a far richer, more diverse and altogether more interesting travel experience opens up (although there are plenty of fabulous little beaches and coves that have nothing to do with all that up-market bling). 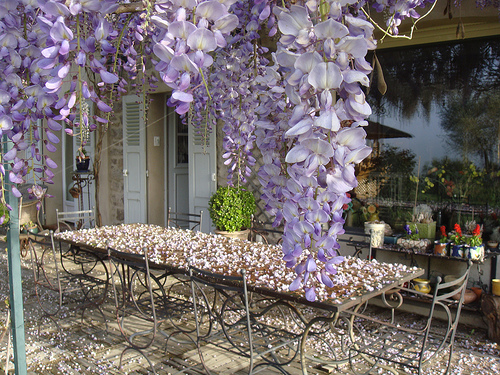 Just like the passionate self-expression that natives of le midi find in their rugby, there is a rugged, uncompromising a way of life that is not merely French, but defiantly Southern French. The languedoc marks a boundary between the north and the south of the country that is most definitely not just a type of wine!

Hi! Thanks for stopping by my site! if you want to submit your own content head on over to the guest post page for more info